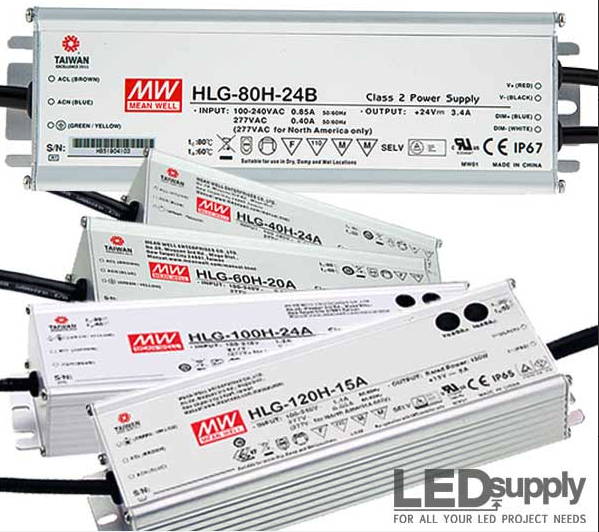 I spend a lot of time talking about "Quality" of Light and "Quantity" of light. This post is about the latter. LED drivers are responsible for the dimming ability of any fixture in Horticulture or traditional lighting. We can dial the quantity of light reaching the plant canopy using this function.

Over time, Drivers have been through several different generations of functional dimming. Back in the day, the dimming "curve" as pictured to the right, were non-linear and were managed using resistance or potentiometers to be able to manipulate the amount of light.(image 1: Dimming Curve, image 2: Linear Dimming image 3: side by side comparison from eldoled.com). This was OK when LED was just becoming mainstream for visual lighting because the response to humans is VERY hard to discern the difference between varying degrees of output.

Plants however are much more sensitive to the amount of light put out by a fixture. Their entire metabolism is driven and there is a direct correlation between the two factors. Our visual perception saturates at MUCH lower levels than photosynthetic receptors, and we cannot perceive changes in output beyond that saturation point(and these light levels can get to be toxic to humans and caution must be exercised). So, we need absolute control to manage plant growth!

With improvements of technology have come linear dimming responses which can be used reliably to manage light output. Since we cannot perceive differences in high light levels, we can now rely on these more accurate functions of drivers to drive our LEDs and our garden's growth. 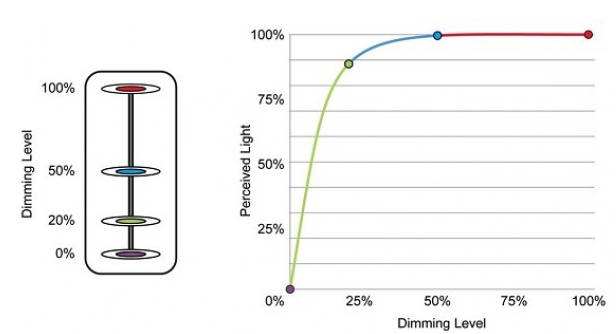 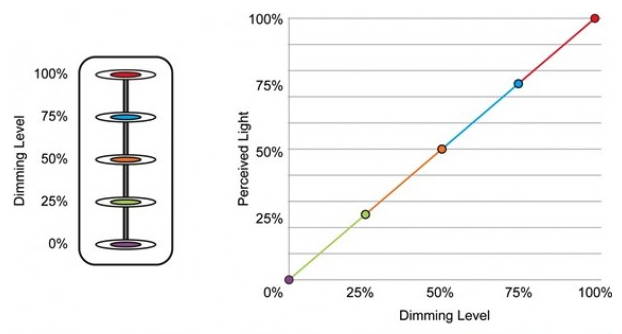 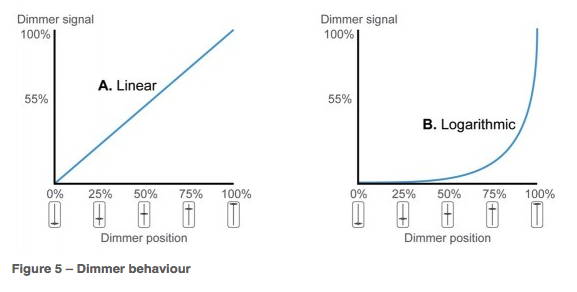 We are in the Golden Age for controlling our lights! There have been a few generations of control that were meant to improve technology but ended up flopping. Think beta max or laser disc video(if you're old like me).

Pulsed Width Modulation! Sounds cool and is still very much alive in many aspects of electronic controls. However for LEDs it results in variable reliability. Basically, a square wave function is used to control electronic components based on the "width" of the wave. Longer waves mean longer on or off time. What results is flickering at different dimming levels and you get the linear lines like if you ever have taken pictures under a magnetic ballast compared to a digital ballast.

Zero to Ten for the Win! 0-10V dimming was the standard before and is once again. The majority of commercial grade LED fixtures are built with drivers that can be controlled using 0-10V dimming. (most can be 3 way dimmed i.e. 0-10V, PWM and one other that doesn't pertain to Horticulture). Most control systems can integrate seamlessly with this management and we can reliably manage light levels to optimize crop production, further tuning our gardens for yield. 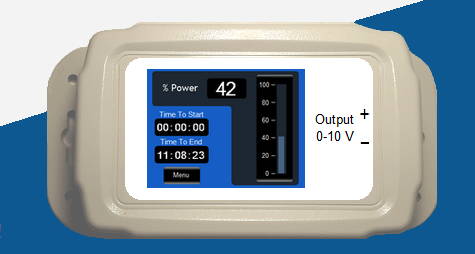 Controls up to 50 LED fixtures (depending no mfg).

Ramp up and down to mimic daylight cycles.

Can control light on/off timing cycles (as long as fixtures are capable of dimming to off otherwise, can be used in conjunction with standard relay timing).